The low FODMAP diet in East and South East Asia

The low FODMAP diet in East and South East Asia 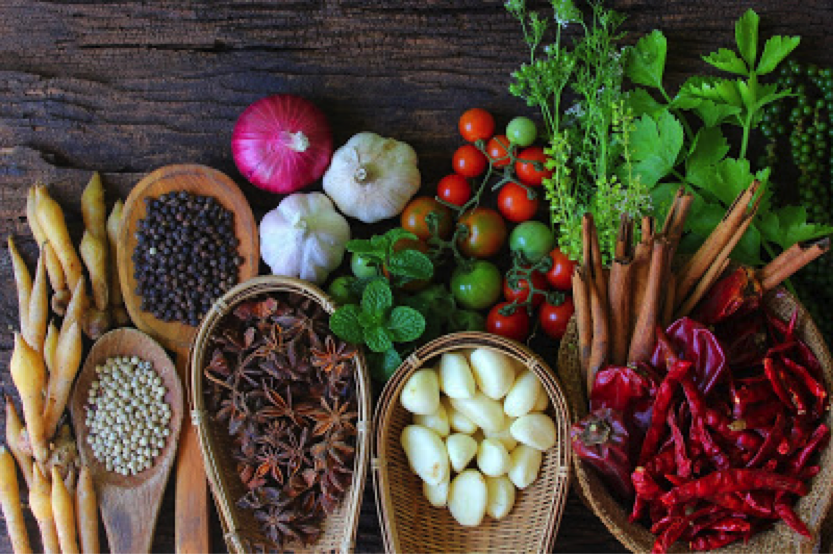 In October 2015, we published an article in the Journal of Neurogastroenterology and Motility, on how the low FODMAP diet can be applied to countries in East and South East Asia. There is growing interest in using food choice/dietary change to influence clinical outcomes in patients with irritable bowel syndrome across the globe, in particular the low FODMAP diet. This interest has also led us to testing international foods, sourced from other countries.

Major high FODMAP sources are frequently used in Asian cuisines, including: onion, garlic, shallots, legumes/pulses, and wheat-based products. Also many Asian countries are adopting some more Western dietary habits, such as the inclusion of lactose-containing milk and dairy products. Both of these factors are likely to be contributing the prevalence of IBS in Asia.

Traditional and commonly consumed dishes were considered in the article for their FODMAP content. Some of these included:

Although these dishes have not been tested for their FODMAP content as a complete meal, in their usual serving size, we have tested many of the ingredients found in the recipes. These ingredients are high in FODMAPS (onion, garlic, leek, shallots and mung beans), and therefore, the likely FODMAP content of these traditional dishes may be moderate-high FODMAP. For this reason, dietary approach, using the low FODMAP diet, holds great promise in treating IBS patients in East and Southeast Asia.

Common Asian ingredients that we have tested are also listed in the article with their corresponding FODMAP rating (low, moderate or high).There is no reason to miss out on these delicious Asian cuisines. Whether you are eating out, travelling, or cooking Asian dishes at home - there is always a low-moderate FODMAP option.

You can find more tips on dining out Asian https://www.monashfodmap.com/blog/dining-out-asian/. 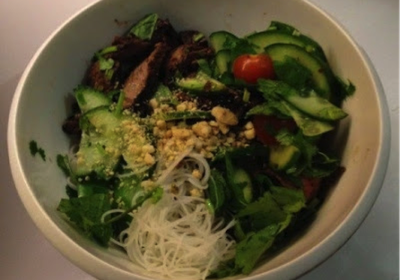 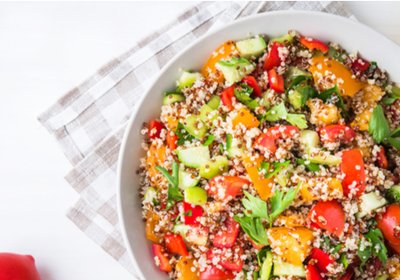 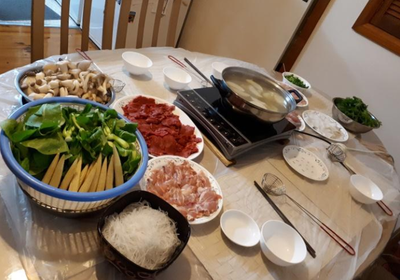