Dietary emulsifiers are the latest food additives to be implicated in inflammatory bowel disease (IBD), namely Crohn’s disease (C.D) - but what are they?

What do we know about emulsifiers and thickeners?

Should you be worried about emulsifiers and thickeners?

Researchers (including those in our team) are trying to understand more about dietary intake of emulsifiers, and about the roles they have in human health & disease. 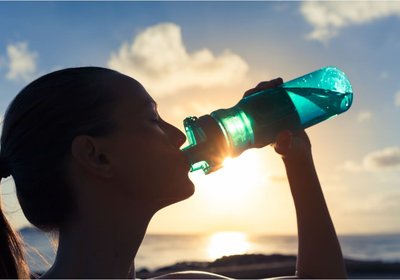 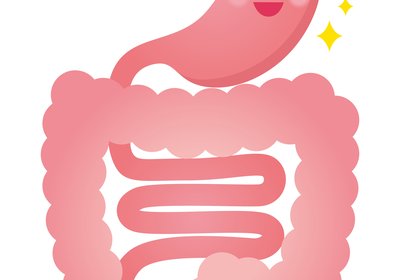