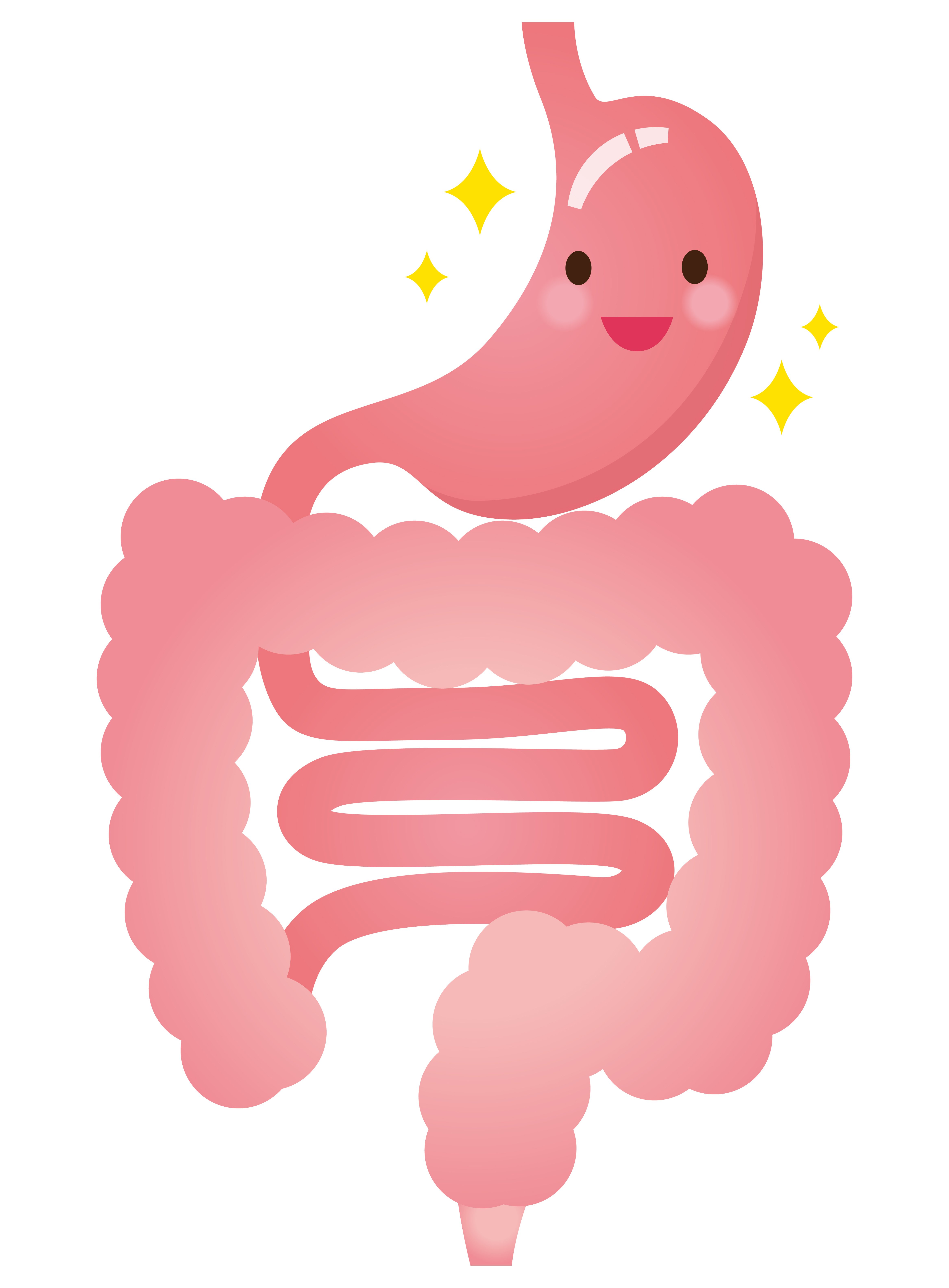 FODMAPs are well-known for their ability to trigger irritable bowel symptoms by increasing gas production and fluid movement into the gut. Whilst similar physiological effects also occur in people without irritable bowel syndrome (IBS), it is the presence of ‘increased gut sensitivity’ that determines what level of symptoms will occur in IBS. The accumulation of gas and fluid in the small and large bowel stretches the bowel walls which leads to symptoms of abdominal pain, bloating, distension, excessive wind and, alternating bowel habits.

Check out our animation on how FODMAPs cause symptoms in IBS here.

On the other hand, we don’t really understand what FODMAPs can do in the upper gut and how FODMAPs may also affect our mood. In this latest research by Masuy and colleagues at the University of Leuven, Belgium, large solutions of either fructans or glucose were infused into the stomach in individuals with IBS until they were satiated. The purpose of the study was to assess the effect of FODMAPs on upper gut motility (motility refers to movement of the gut and the contents within it), and on gastrointestinal and psychological symptoms. Individuals without IBS were also included and were infused with similar solutions. They then measured each individual’s stomach pressures and emotional states (fatigue, vigour, anger, tension, and sadness) during the infusion.

Interesting findings to note from the study included:

To sum up the findings, fructans, when ingested in excessive amounts, can trigger upper gut symptoms by an increase in the pressure within the stomach. These effects may occur via hormonal changes or through the nervous system that control the motility and symptom responses within the gut. It also highlights that food can influence our mood. 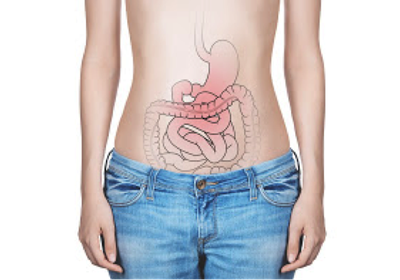