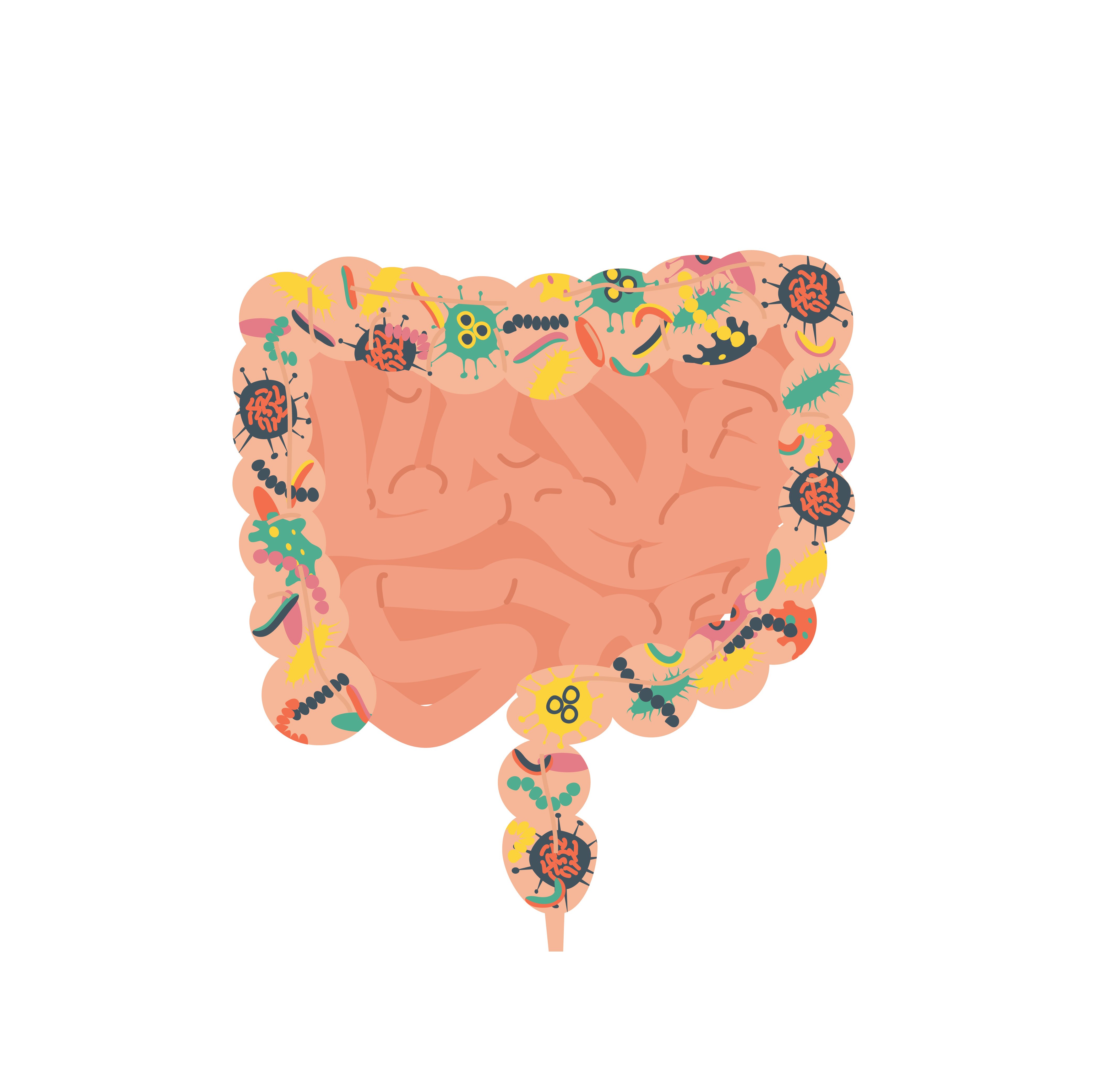 What do these gut bugs actually do?

We know the gut microbiota serves an important role in promoting our health and wellbeing, but how?

Broadly speaking, the gut microbiota achieves this through two main mechanisms: 1) by providing a physical presence along the gastrointestinal (GI) tract, and 2) through its constant metabolic activity.

In a number of ways, the gut microbiota provides a physical layer of defence along the GI tract.

Firstly, these bugs form a layer of defence against incoming pathogens (disease-causing bugs). They achieve this by simply residing on the internal lining of the gut wall, reducing the availability of space for pathogens to latch onto (think of the GI tract as a massive parking lot) (1).

Secondly, they make the life of pathogens quite difficult by competing for nutrient sources. This limits the nutrients available for pathogen to survive and grow (1).

Finally, some of the gut microbiota assist in the formation of the intestinal wall itself. Their presence along the GI tract strengthens the gut barrier via interactions with immune and endocrine (hormone producing) cells at the mucosal border (2, 3).

The gut microbiota also has a high level of metabolic activity. This means they are constantly in action, breaking down undigested compounds and substances and turning them over into useful by-products for our body.

The best example of this is the gut microbiota’s relationship with fermentable fibres. Some of the microbes can break down these fibres through fermentation (something our body is incapable of) as they pass through the GI tract. The fermentation process produces a cascade of different effects and reactions that affect both the gut bugs and host.

What does it mean for me?

The functionality of the gut microbiota is incredibly complex and there is still much to be discovered, but it’s clear that they have direct effects on health in many ways.

Luckily, it appears we have a direct impact on the way these bugs function through our diet and the food we eat. Eating a balanced, nutritious diet that includes plenty of fibre is the best way to keep both you and your gut bugs happy and healthy! You can read more about healthy meal planning and getting enough fibre on a low FODMAP diet in our previous blogs.

3. Tappenden KA, Deutsch AS. The physiological relevance of the intestinal microbiota--contributions to human health. Journal of the American College of Nutrition 2007;26(6):679s-83s. 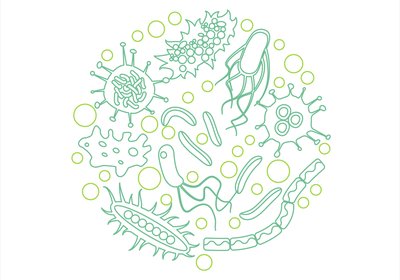 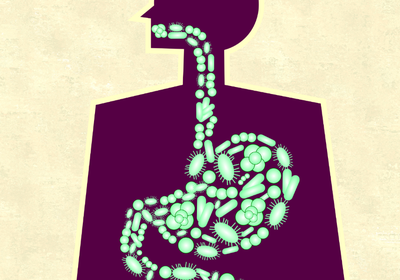