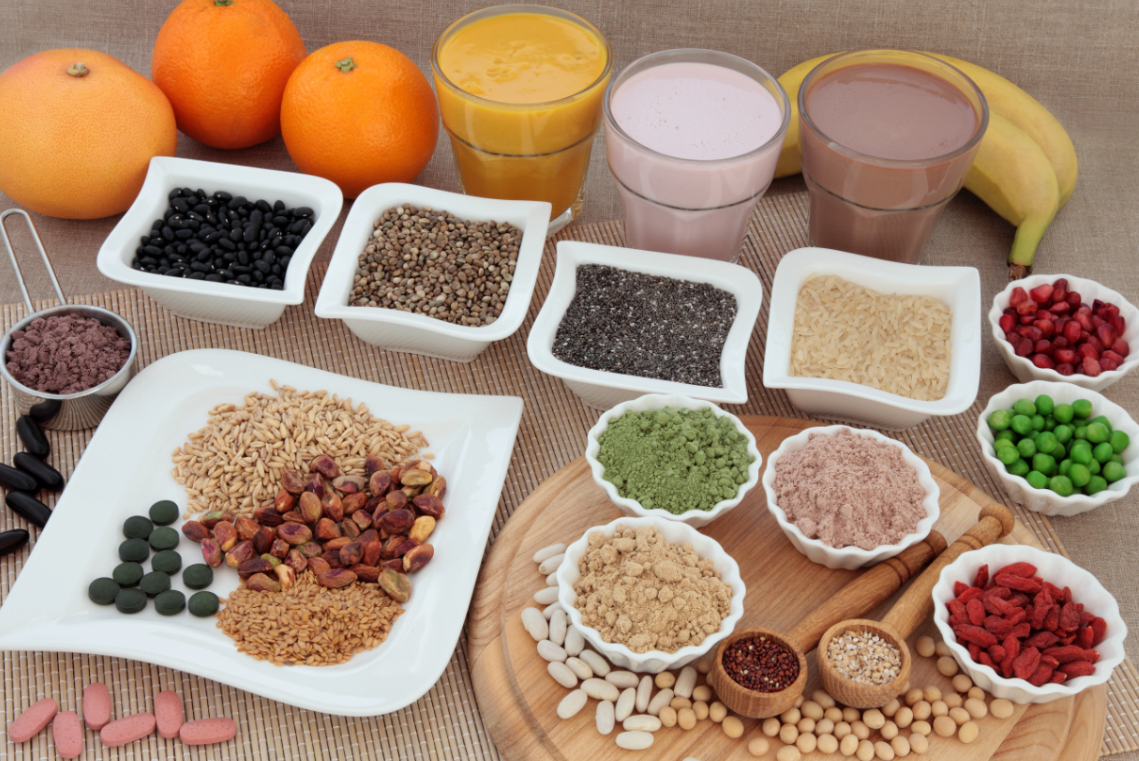 What is dietary fibre?

The term ‘fibre’ describes a group of carbohydrates that resist digestion in the gut (1). ‘Fibre’ describes a wide range of different substances, in a similar fashion to ‘FODMAPs’ describing a number of poorly absorbed sugars. In fact, anything that fits the description above is classified as fibre (from β-glucans through to wheat bran), and each can be further classified based on their chemical structure, chain length (molecular size), solubility (ability to dissolve), viscosity (ability to thicken liquids once dissolved) and fermentability (2, 3). These properties all influence how the fibre behaves in the gastrointestinal tract, although the fermentability of fibre may play a particularly important role in determining tolerability in IBS.

Fermentability describes the rate and extent to which a fibre is broken down by our gut bacteria. The process of fermentation takes place in the large intestine, providing energy for our gut bacteria and releasing by-products into the body, such as gases and short-chain fatty acids (2, 4). More readily fermentable fibres include plant gums (e.g. guar gum) and resistant starch (see Table 1), whereas cellulose and sterculia are examples of minimally fermentable fibres (3, 5). Both the fermentation itself and its by-products have been shown to benefit health (6).

The key difference between fermentable fibres and FODMAPs is the rate at which they are fermented. The chemical structure of fibre differs from FODMAPs, in that fibre is composed of longer chains of sugars whereas FODMAPs are much shorter in chain length (7). As a result, even very fermentable fibres are fermented at a slower rate and produce gas at a more controlled and steady rate when compared to FODMAPs.

How do these fibres factor into gastrointestinal symptoms?

Fermentable fibres are less likely to contribute to gastrointestinal discomfort in IBS than FODMAPs. However, IBS is a highly individualised condition, with differing degrees of sensitivity from person to person. Therefore, you may need to work with your dietitian to determine what fibres you tolerate, and in what quantity.

The other situations where these fibres may factor into symptoms and discomfort include:

What does this mean for me?

Fibre is an important component of a healthy diet and shown to be beneficial to health in multiple ways (8, 9). There’s no need to over-restrict fibre intake in IBS (particularly high fibre foods that contain a mixture of different fibre types) as most Australians don’t include enough fibre in their diet to start off with (10)! If gastrointestinal symptoms persist while following a low FODMAP diet, you may need to work with your dietitian to modify your fibres intake.

3.    McRorie JW, Jr., McKeown NM. Understanding the Physics of Functional Fibers in the Gastrointestinal Tract: An Evidence-Based Approach to Resolving Enduring Misconceptions about Insoluble and Soluble Fiber. Journal of the Academy of Nutrition and Dietetics 2017;117(2):251-64. doi: 10.1016/j.jand.2016.09.021.

7.    Cummings JH, Macfarlane GT. The control and consequences of bacterial fermentation in the human colon. The Journal of applied bacteriology 1991;70(6):443-59. 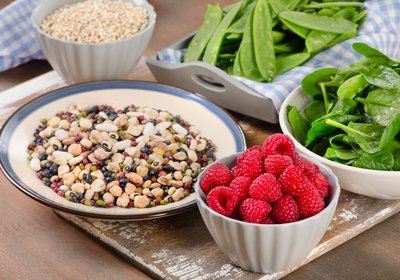 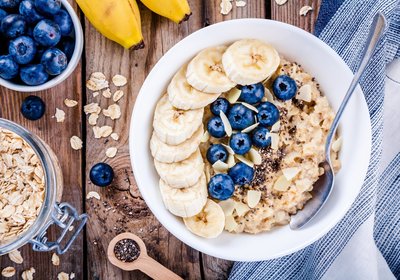 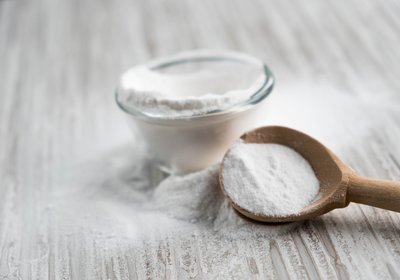