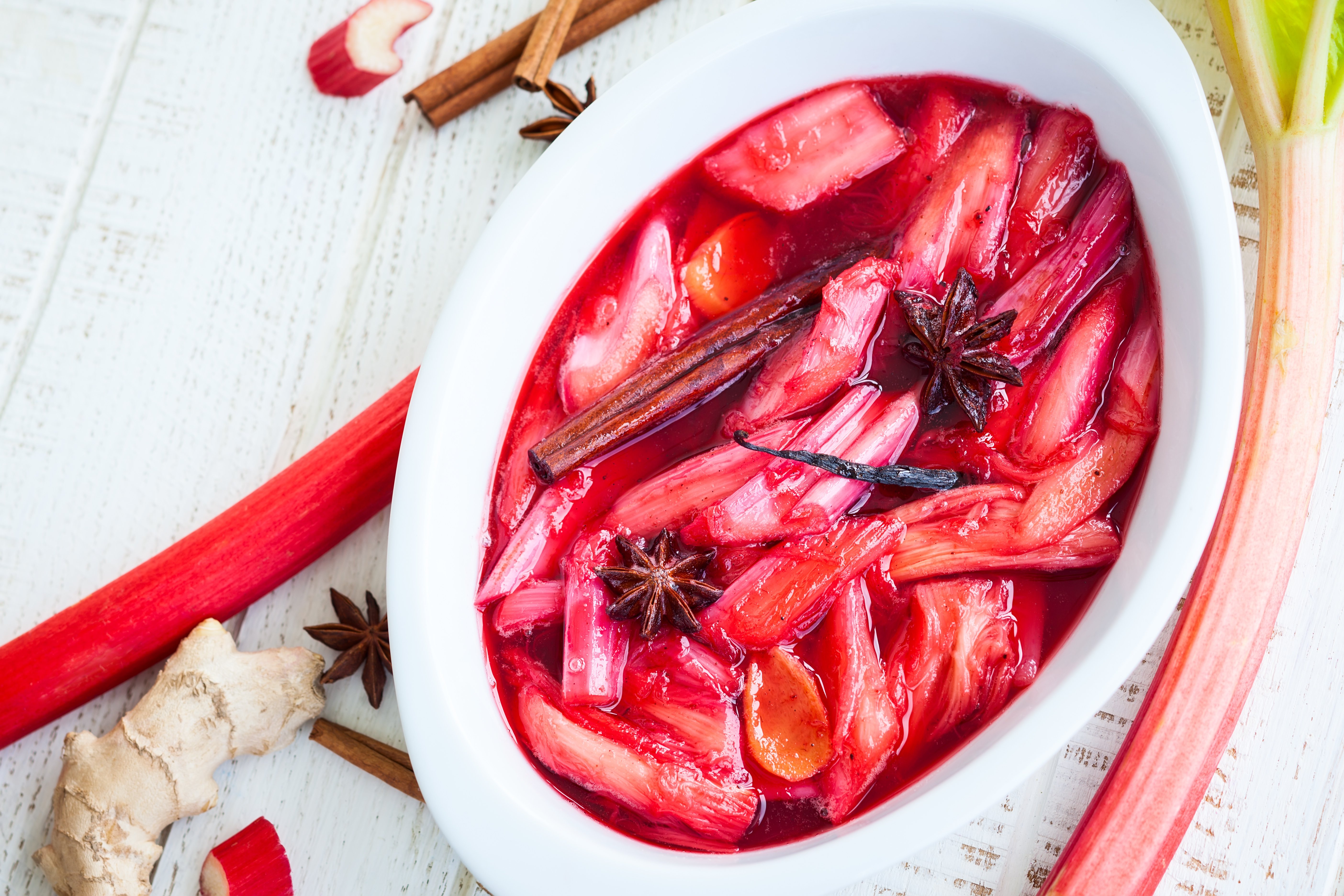 Rhubarb has a distinct sour-bitter taste. However, this recipe pairs it with sugar and ginger to makes a delicious compote! This stew can then be eaten by itself or served over low FODMAP ice cream, pancakes or in muffins. But remember don't eat the leaves as they contain a poisonous chemical called oxalic acid!!

If you like the flavour of Aniseed and cinnamon, add some star anise and a cinnamon quill for a wintery treat.