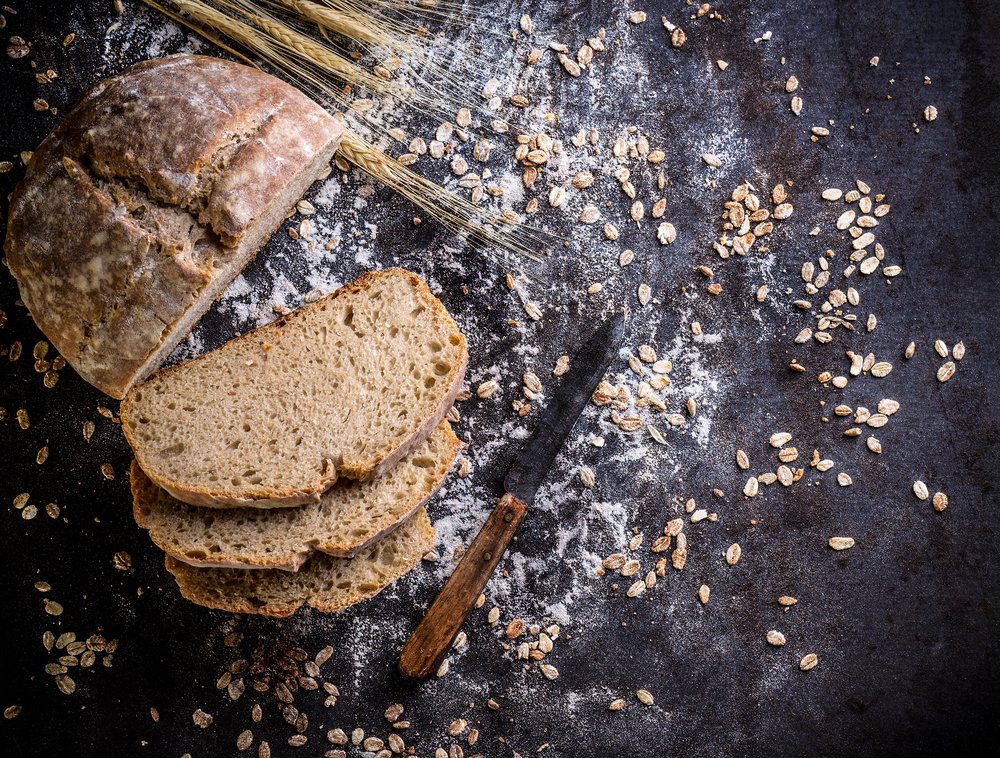 We are often asked why some sourdough breads, particularly those made from spelt flour, are low in FODMAPs, where as non-sourdough varieties tend to be high in FODMAPs. The reasons are twofold:

Spelt, also known as dinkel wheat or hulled wheat is an ancient species of wheat. Although nutritionally very similar to common modern wheat, spelt has a notably lower fructan (FODMAP) content and is also lower in gluten  (see figure 1).

When sourdough breads are made, a culture of yeast and bacteria are added to the raw ingredients of flour and water in order to make the bread dough. This dough is then left to ‘prove’ for a prolonged period of time (typically >12 hours). During this time, the yeast and bacteria feed on the carbohydrates in the flour (including the FODMAPs) and via a process of fermentation, start to break them down. This ‘proving’ process also results in gas production and forms air bubbles in the dough, helping the bread to rise. The end result is a bread with a reduced FODMAP content.

As seen in our app, spelt breads and some other varieties of bread made using this traditional sourdough process meet our low FODMAP criteria. Please refer to the app for more information regarding sourdough bread varieties that have been tested, including Monash University Low FODMAP CertifiedTM breads from Bohdi’s Bakery and Naturis. 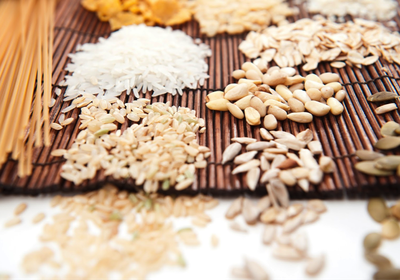 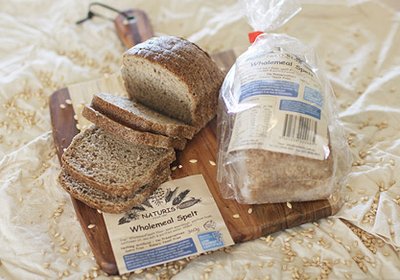 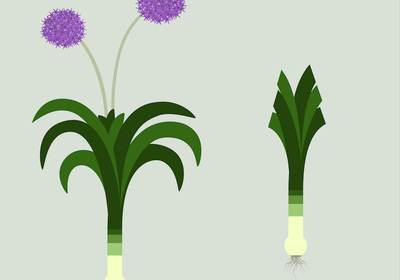 Food processing and FODMAPs - what you need to know