The NICE guidelines diet and IBS

The NICE guidelines diet and IBS 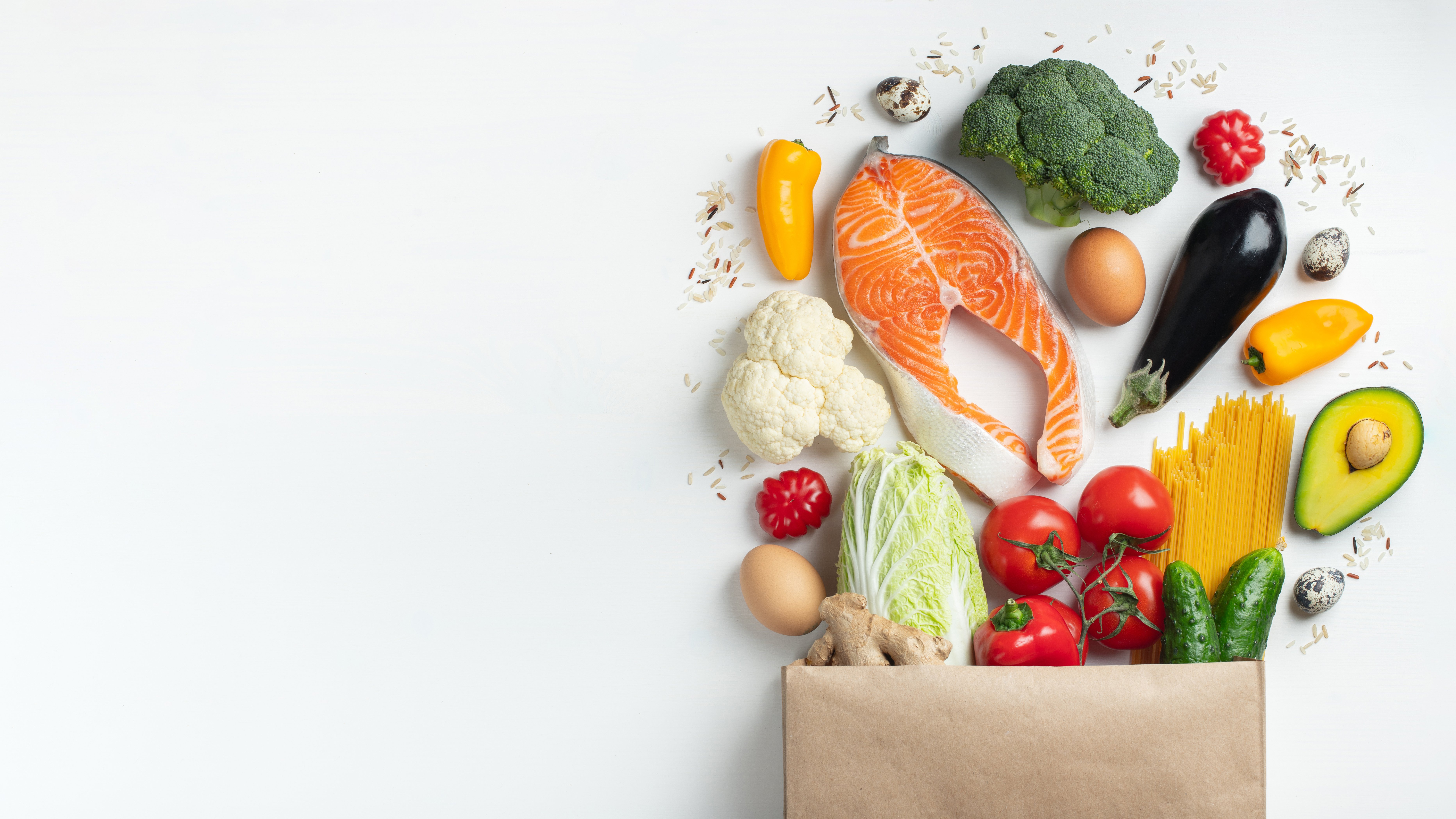 The ‘low FODMAP diet’ is probably a name many of us here are familiar with. But did you know that another type of diet approach may be used to manage gastrointestinal symptoms in IBS patients? In this blog we will be exploring a diet approach based on the ‘NICE guidelines’. We will also be looking at a study that compares the nutrient content of a 4-week low FODMAP diet versus a NICE guidelines diet in meals consumed by patients with diarrhoea-dominant IBS (IBS-D) (1).

What are the NICE dietary guidelines?

In 2008, the National Institute of Clinical Excellence (NICE) from the UK published guidelines on diagnosing and managing IBS. The guideline was last updated in 2017 and has recommended dietary and lifestyle management as first-line therapy. If an IBS patient does not respond to such changes, a low FODMAP diet can be trialled (2).

What are the key differences between the NICE guidelines and the low FODMAP diet?

The NICE guidelines not only cover the restriction of particular types of foods (such as foods high in insoluble fibre, resistant starch and alcohol drinks) that may exacerbate symptoms, but it also makes eating behaviour recommendations.

We have summarised the key similarities and differences between the two diets in the table below.

Although previous studies have compared the clinical symptoms after a low FODMAP diet versus a NICE guidelines diet, there has yet to be a study that compares the nutrient intake between the two diets. Therefore, this study sought to compare the nutrient composition of meals between a 4-week low FODMAP diet (restriction phase) and a NICE guidelines diet in IBS-D patients.

This study included North American adult participants diagnosed with IBS-D. Participants were recruited for a previous study comparing a low FODMAP diet and a NICE guidelines diet on abdominal symptoms.

Research dietitians provided both groups with counselling on their allocated diet.

Data were collected from 78 patients who completed the study, with 41 in the low FODMAP group and 37 in the NICE guidelines group. In order to gather data about the nutritional composition of their meals, participants were asked to complete a 3-day food record before and during the final week of their 4-week diet.

What did we learn from the study?

Before we look into the results, let’s quickly refresh our minds on what macronutrients and micronutrients are with the table below.

The daily intake of most nutrients remained overall stable, and energy intake decreased in the low FODMAP group. Riboflavin (also known as vitamin B2) was the only micronutrient with a decreased intake at the end of the 4-week study. On the other hand, the intake of vitamin A, C, E, K, niacin (vitamin B3), vitamin B6, copper and magnesium increased. This result supports that a nutritious diet can still be achieved while following a low FODMAP diet in the short-term.

In contrast, participants that consumed the NICE guidelines diet had no changes in the micronutrient intake throughout the study period.

For the remainder of macro- and micronutrients, intake amounts were maintained throughout the four weeks for both groups.

What does this study mean for the future?

You may be wondering, ‘so which diet works better’? Let’s take a quick look at studies that compared the effectiveness of the two diets.

-In the earlier trial that this study was based on, the low FODMAP diet led to greater symptom improvement (3).

-This finding is consistent with the results of two other studies showing the low FODMAP diet is more effective (4, 5) in reducing symptoms. However, there are also studies that found both diets reduced symptoms (6, 7).

Some other points to remember about the NICE guidelines:

-The NICE guidelines also recommend increasing physical activity and leisure time, which may help if your IBS symptoms are caused or exacerbated by psychological conditions.

-This study only focused on the nutritional changes of both diets in the short-term. However, a recent study that observed the long-term effects of following all three steps of the FODMAP diet may shed some light on this issue.

If you are an IBS patient and would like to follow either one of these diets, speaking with a Monash FODMAP trained dietitian is an excellent way to keep your symptoms at bay while ensuring your nutrient intake is not compromised.

1. Eswaran S, Dolan RD, Ball SC, et al. The Impact of a 4-Week Low-FODMAP and mNICE Diet on Nutrient Intake in a Sample of US Adults with Irritable Bowel Syndrome with Diarrhea. Journal of the Academy of Nutrition and Dietetics. 2020;120(4):641-9. 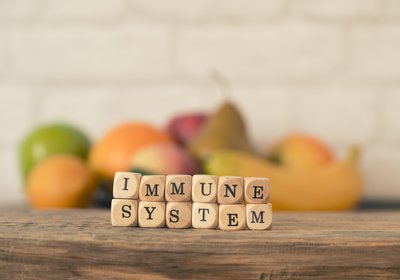 Coping with IBS during COVID-19 #3: Optimising nutrition for the immune system 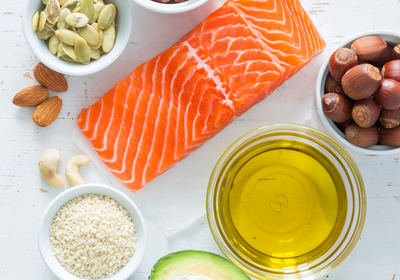