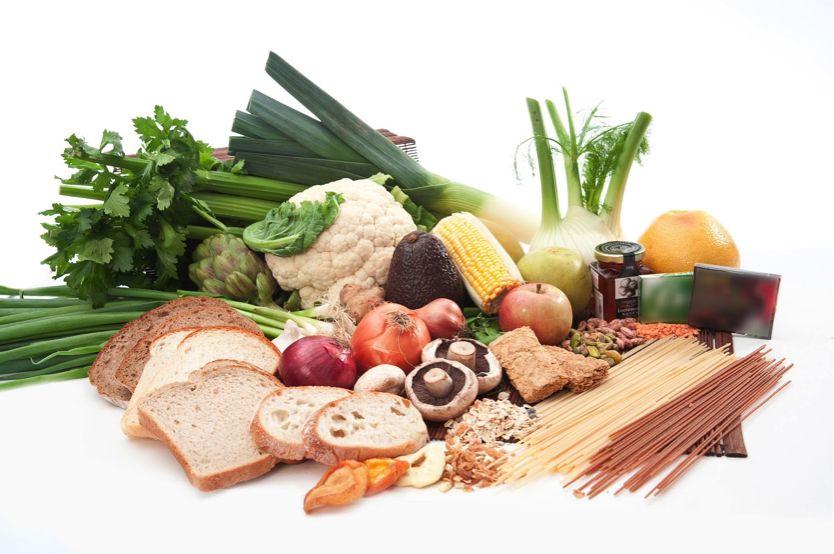 Research by our team has recently identified that a reduction in FODMAP intake in individuals with Crohn’s disease who were in remission produced significant changes in the gut bacteria, particularly selected species with beneficial roles in gut health.

The effectiveness of a low FODMAP diet therapy in inflammatory bowel disease (IBD) had only been explored in a group of patients with IBS-like symptoms and inactive IBD. Considerable improvement in symptoms occurred in > 50% patients after 6 weeks of the diet. However, it is not known whether a low FODMAP diet there may be potential negative changes as seen in a recent study in IBS. An ‘imbalance’ in gut bacteria may already be occurring in some individuals with inflammatory bowel disease.

We recently studied the habitual FODMAP intake and gut bacteria of 8 participants with stable Crohn’s disease and the effects of altering their diets. They were fed diets containing either low FODMAP or a ‘typical Australian’ diet (see sample meal plan) for 3 weeks, followed by a 3-week break before crossing over to the other diet. Daily gut symptoms were measured as well as changes in stool bacteria during both dietary periods. 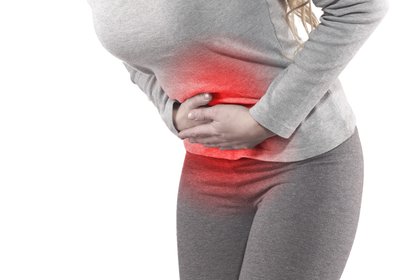 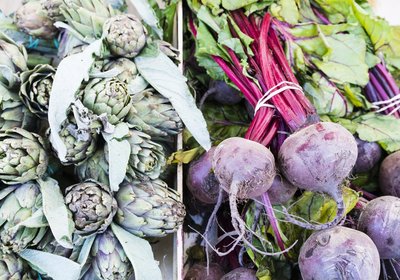