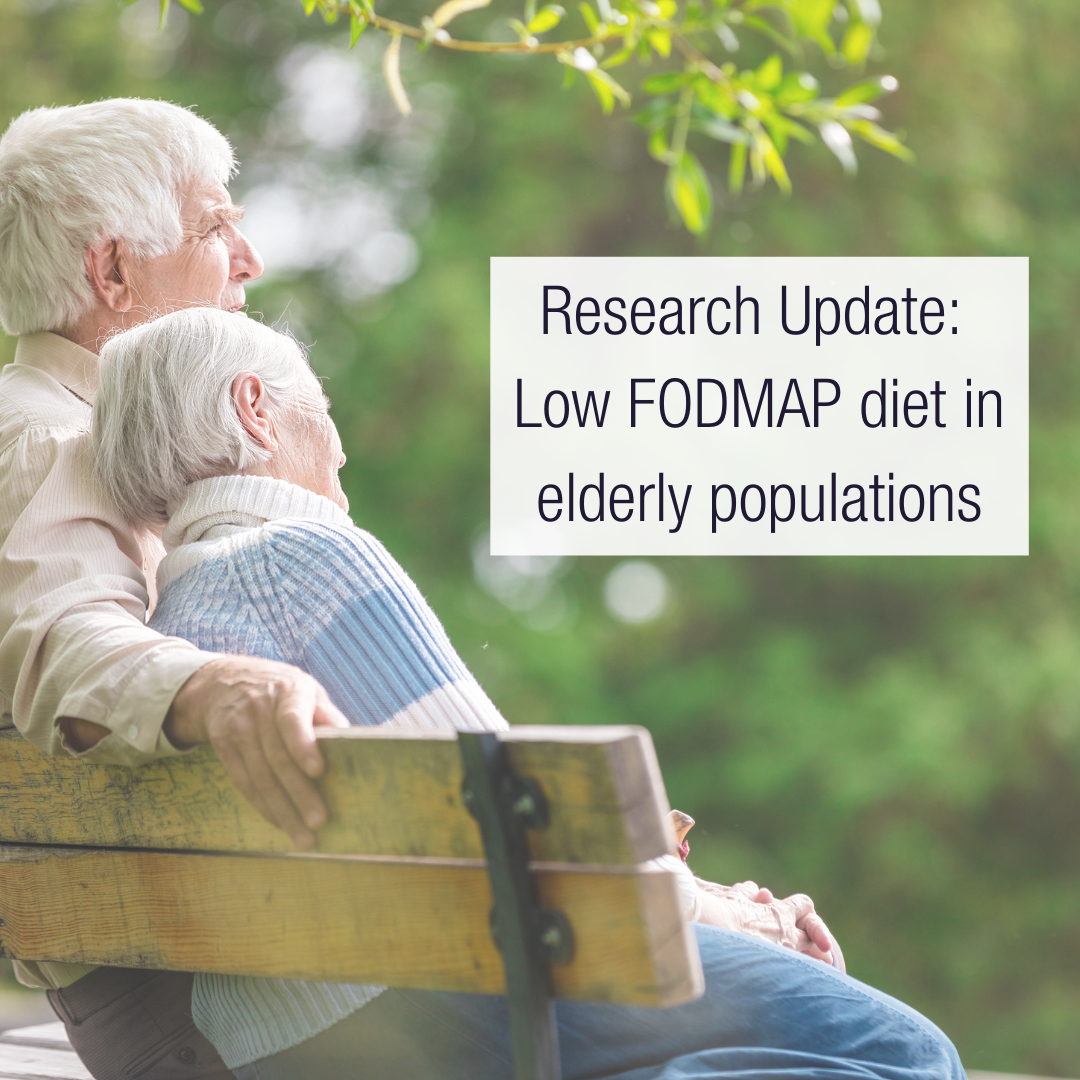 The use of the low FODMAP diet has not been widely explored in older adults as it has in other age groups. Researchers in this space generally exclude participants over the age of 65-70+ to reduce the number of variables (i.e. presence of other medical conditions/age-related changes) in their study.

Recently, a team in New Zealand investigated the effects of a low FODMAP diet in 20 older community-dwelling adults (over 65 years old) with chronic diarrhoea (1). They found that after six weeks, participants had significant reduction in their FODMAP intake which led to a great improvement in their IBS symptoms (1). Importantly, researchers looked at their food intake before and after going on the low FODMAP diet, and found that there were no significant changes in the nutritional composition of their diet. Although this study was small with some limitations, we believe there are a number of interesting factors to consider for those considering a low FODMAP diet in older adults.

Gastrointestinal symptoms in the elderly

The prevalence of irritable bowel syndrome is generally higher in the younger female demographic, however, an increase in gastrointestinal symptoms can be seen with age (2, 3) Altered bowel habits including chronic diarrhoea, incontinence and constipation have been reported in older adults, which can significantly impact their quality of life (2). Some IBS symptoms can overlap with more sinister medical conditions (i.e. bowel cancer, inflammatory bowel disease), thus it is extremely important to rule these out with a doctor, so that an appropriate IBS diagnosis is made.

There are some age-related physiological changes that can be attributed to some of these symptoms, including reduced function of the rectum (2). Elderly individuals may not realise the urge to defecate and this can develop into faecal incontinence (2). Other causes of gastrointestinal symptoms include interactions of multiple medications, otherwise known as ‘polypharmacy’ in the elderly individual.

Ageing is a physiological process that results in a deterioration of multiple body systems as the body moves from an anabolic state (building up) to a catabolic state (breaking down). Elderly individuals living in the community are at a higher risk of malnutrition, with the prevalence in Australia estimated to be 10-30% (4). Therefore, adequate nutrition plays an essential role in the older adult, particularly in preventing the development of conditions such as sarcopenia (loss of muscle mass), osteoporosis and frailty (5).

There is a decrease in overall calorie or energy needs as one ages, but an increase in the requirements of specific nutrients including protein, calcium, vitamin D and fibre. A number of physiological and environmental factors might limit an older adults’ ability to meet their nutritional requirements, including (2):

Given the complex nutritional requirements of an older adult, it is essential that a dietitian is involved in their care, particularly if there is a need to adjust FODMAP intake due to gastrointestinal symptoms. We know from other studies that those following a low FODMAP diet provided and supported by a dietitian will be more successful than those without dietitian guidance, and we can assume the same for an elderly population (6) .

Future approaches for low FODMAP in the elderly

Other than the previously mentioned New Zealand study, evidence regarding the use of the low FODMAP diet in older populations is sparse. One approach that may be appropriate for this group and could be used in future trials is the ‘FODMAP gentle’ approach (7).

Rather than following the traditional 3-step approach of: low FODMAP, reintroduction and personalisation, this approach suggests simply removing the typical highly concentrated FODMAP foods from the diet (i.e. lactose, onion, garlic, mushrooms, legumes). This becomes less complicated, and excludes less foods from the diet, which is more appropriate for those who are already at risk of malnutrition, potentially with other comorbidities or a decrease in cognition.

Evidence for the use of the low FODMAP diet in the elderly population is limited. While there is a need for more robust trials, there is potential to improve the symptoms of older adults with chronic gastrointestinal symptoms. Given the vulnerabilities of this group, we recommend initiating a low FODMAP diet in the elderly after an IBS diagnosis from a GP or gastroenterologist, and with the support of a low FODMAP trained dietitian. A ‘FODMAP gentle’ approach should also be considered to minimise dietary restrictions and simplify the dietary changes.

4. Evidence based practice guidelines for the nutritional management of malnutrition in adult patients across the continuum of care. Nutrition & Dietetics. 2009;66(s3):S1-S34. 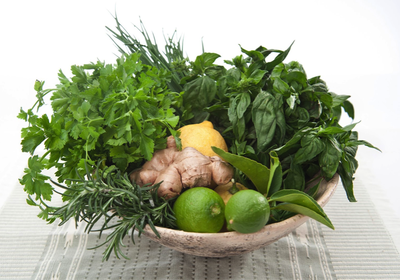 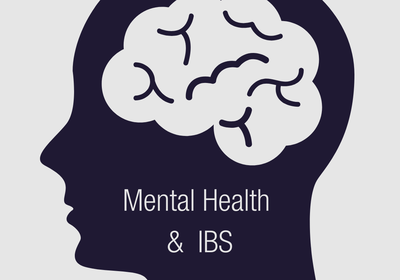