The impact of IBS on daily life

The impact of IBS on daily life 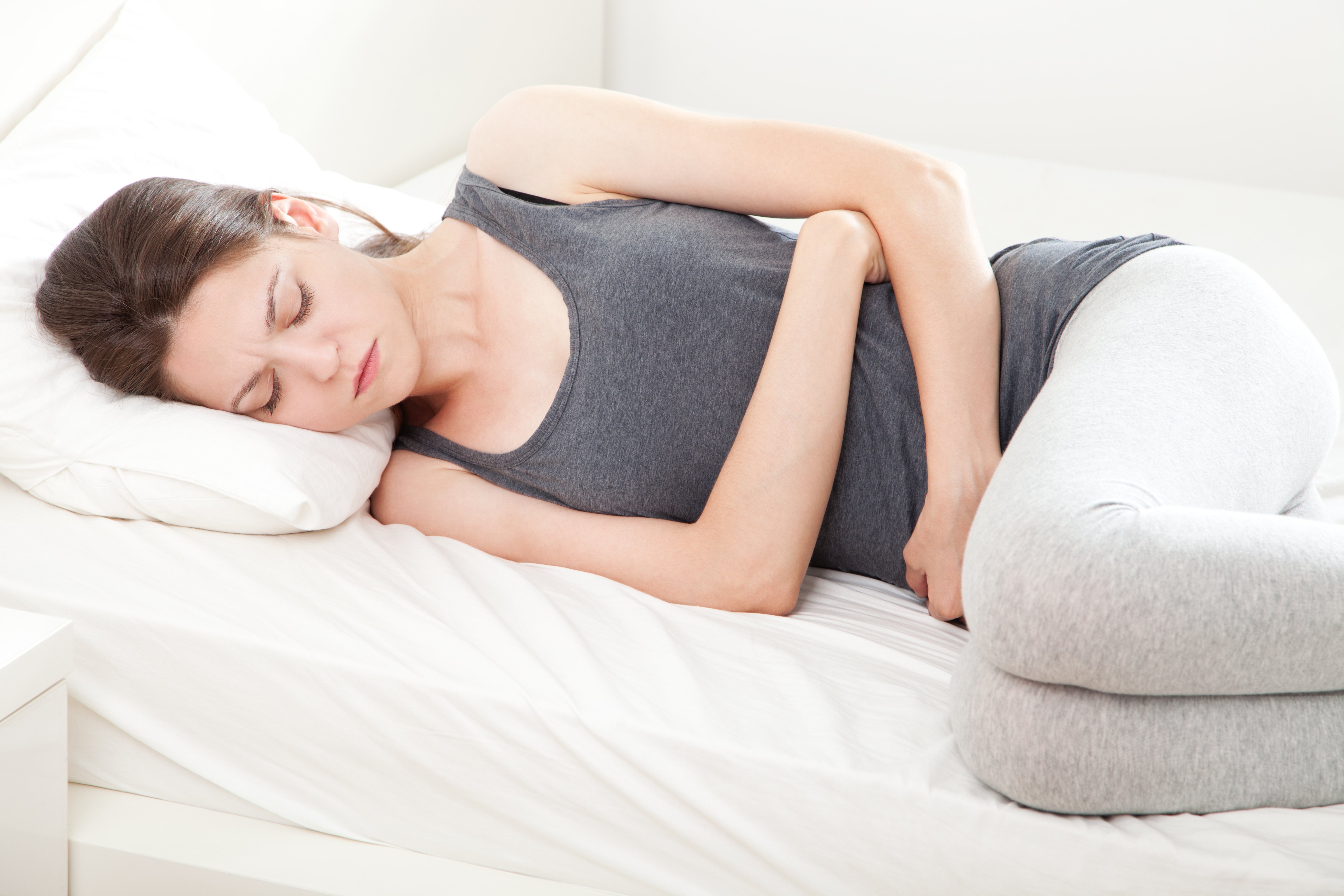 IBS is well known to negatively affect quality of life (QOL), but what is it like to actually live with this condition? This question was investigated in a study that used semi-structured interviews to characterise the impact of IBS on the day-to-day lives of 18 sufferers {Farndale, 2011 #1895}. Patients were asked about symptoms, emotional well-being, self-identity, daily life and their experiences with health professionals.

When asked about symptoms, patients reported that:

Many patients used coping strategies to deal with their IBS symptoms. For example, they would:

Many patients attributed negative emotions to their IBS. For example, patients reported:

A feeling of alienation from health services was a common theme. For example, many patients believed that:

IBS can have a monumental impact on the day-to-day life of sufferers, and this impact is often underestimated. While the negative impact of IBS on ‘quality of life’ is often mentioned, this fails to adequately characterize the daily experience of patients. There are a wide range of effective treatments for IBS, but seeking the advice of an experienced clinician who is able to direct you to these and provide a listening, empathetic ear, is key. 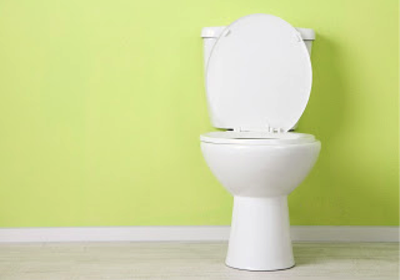