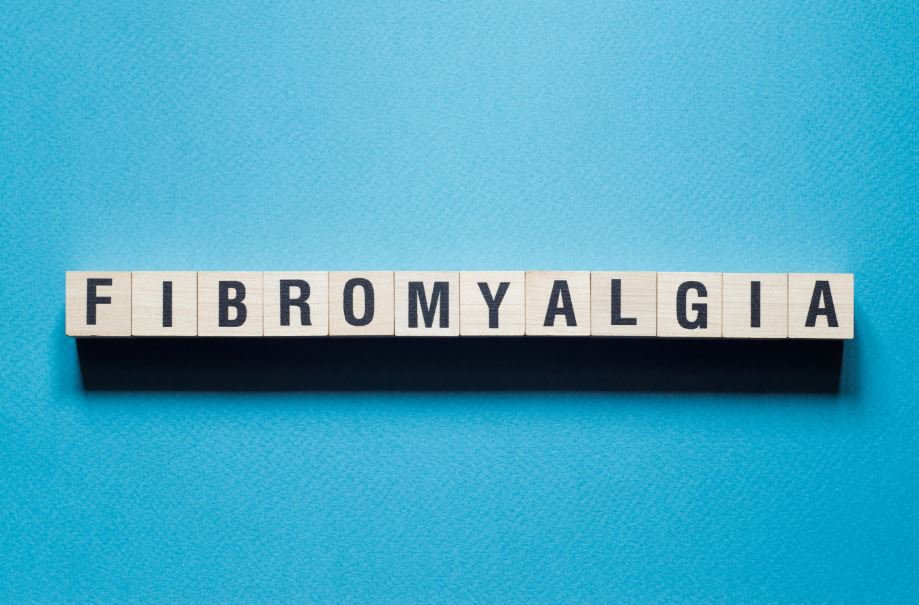 Fibromyalgia often comes up as a frequently asked question here at Monash FODMAP. We haven’t conducted any formal research in this area, so this blog is here to unpack the current state of evidence for fibromyalgia (FM) and the low FODMAP diet.

Fibromyalgia is considered a ‘centralised pain state’ where individuals, more commonly woman than men, experience widespread pain in ‘tender points’ (1). According to the American College of Rheumatology, a diagnosis is made after individuals are assessed for their chronic musculoskeletal pain, fatigue and sleep problems (2). It can often be difficult to diagnose due to overlap of symptoms with other comorbidities, such as rheumatoid arthritis. The exact causes of FM are not completely understood, with a number of biological and psychosocial mechanisms thought to play a role. Interestingly, psychological triggers that affect the central nervous system are thought to play a part (1).

How are IBS and fibromyalgia similar/different?

Central sensitivity syndrome is an umbrella term used to describe a broad spectrum of conditions with no specific aetiology (cause), including irritable bowel syndrome (IBS), FM and chronic fatigue syndrome (3). Common features of these conditions are pain including gastrointestinal pain, and symptoms such as diarrhoea and constipation, as well as headaches and fatigue (3). Increased perceptions of pain and low pain thresholds are also features of these conditions (3). It is suggested that IBS and chronic fatigue syndrome occur in 40% and 55% of individuals with FM, respectively (3).

Is there potential for the low FODMAP diet in fibromyalgia?

There are no current guidelines supporting the use of any dietary therapy to help manage fibromyalgia. A recent systematic review exploring dietary interventions for fibromyalgia found seven clinical trials with different diets used (7). These included the raw vegetarian diet, gluten free diet, low FODMAP diet, hypocaloric (low calorie) diet, and monosodium glutamate and aspartame-free diet (7). Unfortunately, all of the studies mentioned were of poor quality, so no conclusions could be drawn. Interestingly and similarly, a recent systematic review looking at dietary interventions to treat chronic fatigue syndrome, also found insufficient evidence for the use of diet to relieve symptoms (8).

The one trial mentioned that used the low FODMAP diet as a strategy for fibromyalgia involved providing dietary advice to those individuals who have both IBS and fibromyalgia (9). Over an 8-week period, these individuals reduced and reintroduced FODMAPs (9). Participants scored pain and gastrointestinal symptoms, as well as other measures such as quality of life. Both fibromyalgia related pain and IBS related gastrointestinal symptoms improved following the low FODMAP advice from researchers (9). However, there were major limitations to this trial, including a lack of control group, blinding and randomisation, which essentially means that the trial is of poor quality. Without a ‘control’ group, we have no comparator for these positive results, and cannot rule out the effect of placebo. That said, the results suggest a need for further studies in the area.

Although there are commonalities between the ‘centralised pain state’ conditions including FM, IBS and chronic fatigue, there is not enough robust evidence to support any diet, other than the low FODMAP diet, for only people with IBS. While the state of research is limited, there is a need for well-designed studies in the future, to explore dietary therapies as treatment options for FM. For those individuals living with both IBS and FM, following a low FODMAP diet may be warranted following advice from a health professional. 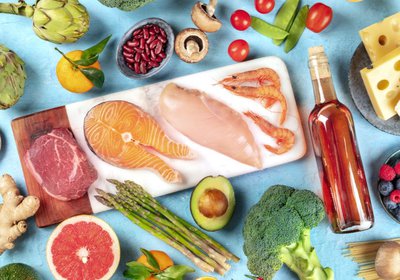 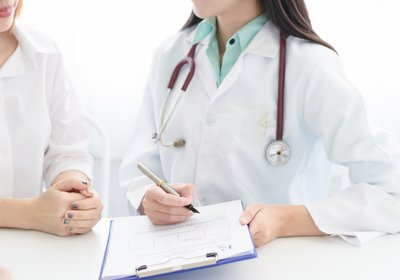 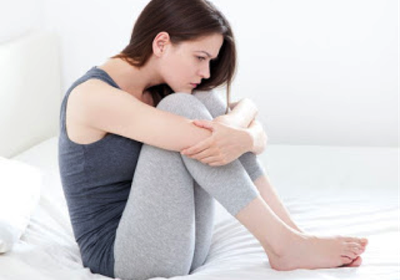