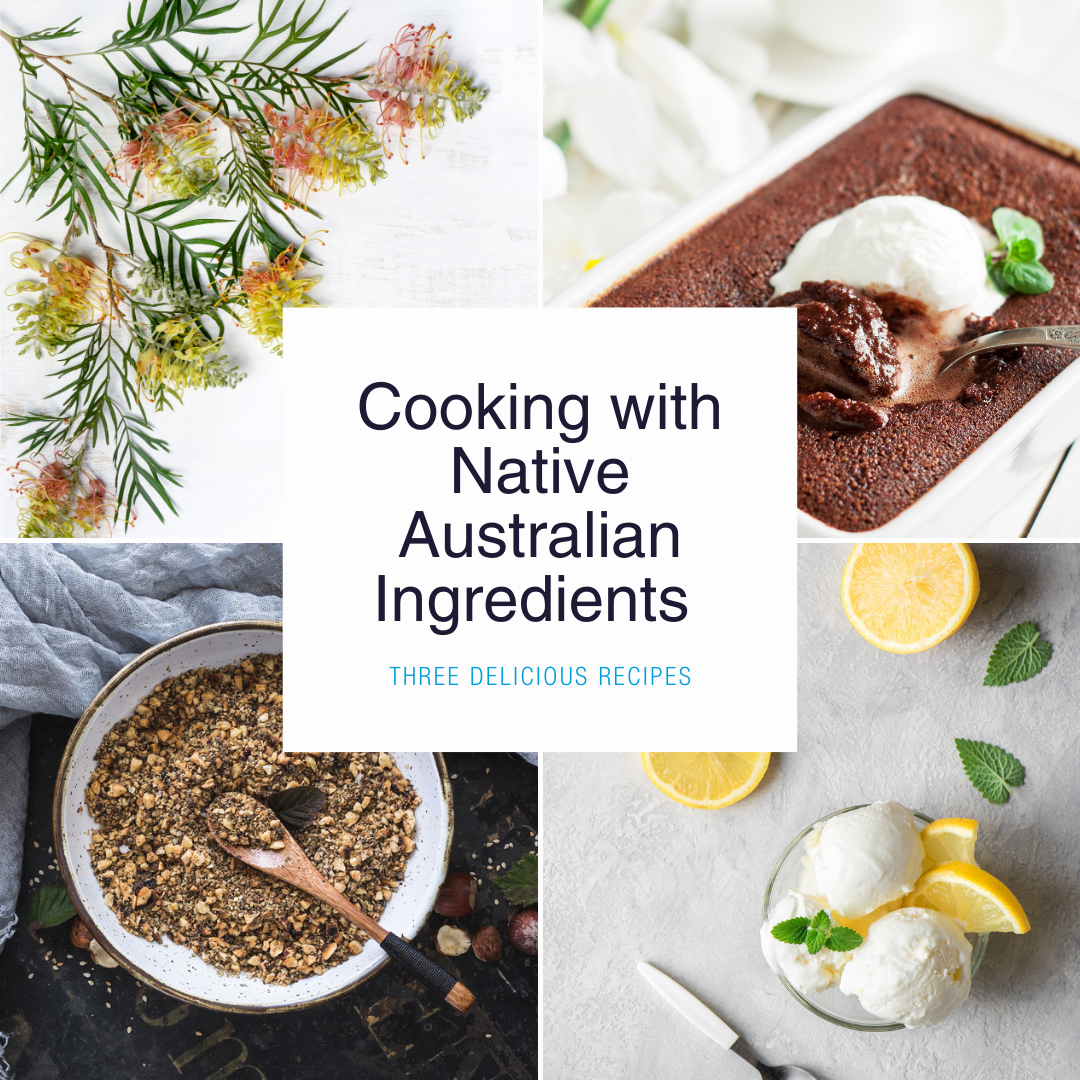 We recently tested a range of uniquely Australian herbs and spices, otherwise known as 'bushfood' or 'bush tucker.' In part 1 of our native Australian blog series, we learned about Kakadu plum powder and the Tasmanian pepperberry. Bush tucker describes food that is native to Australia and has been used by Indigenous Australians for culinary or medicinal purposes. Part 2 of this blog series teaches us about Australian saltbush leaf, lemon myrtle and Gundabluey wattleseed.

Taste: Lemon, menthol and sweet. Smells like a mix of lemongrass, lemon and lime. 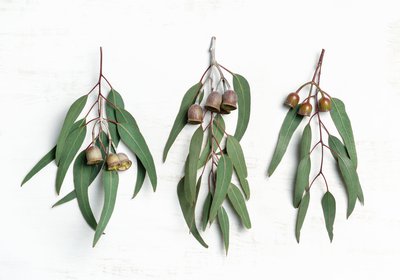 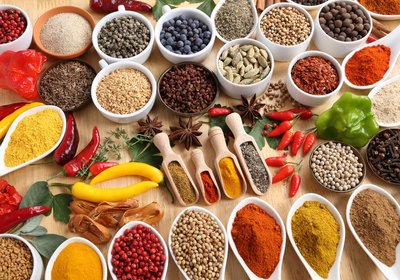