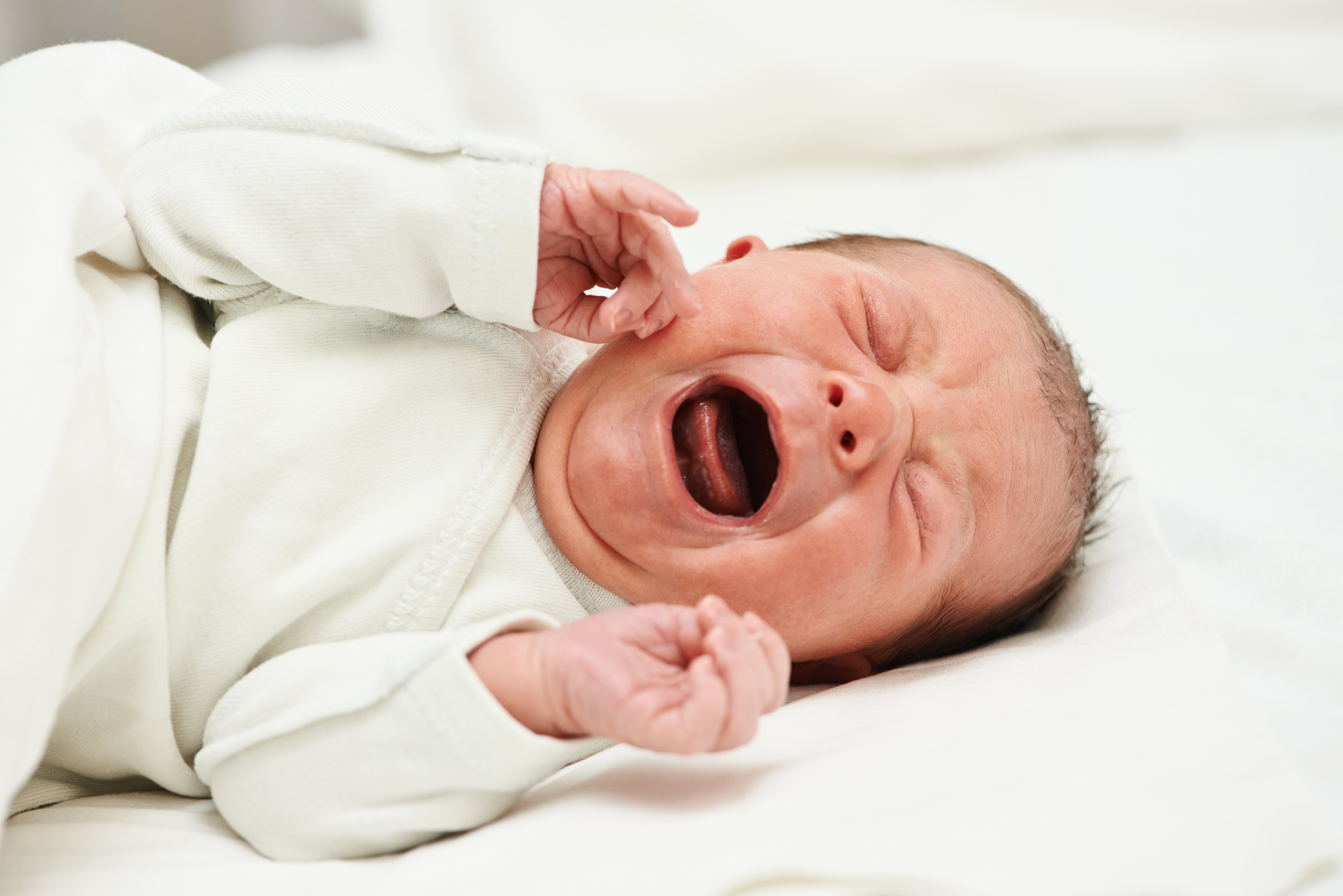 Firstly, what is colic?

Infantile colic is a condition that affects young babies, who are typically-developing and healthy, but have unexplained inconsolable crying-fussing episodes that start in the early weeks of life. These babies are often referred as being 'colicky' if they have excessive wind/gas, cry excessively, are unsettled, fussy or irritable.  They appear to be in pain because during times of unsettled crying-fussing episodes they also draw up their knees, arch their backs, clench their fists, have wrinkled brows and are red-faced. The word colic is derived from the ancient Greek word, ‘kolikos’, referring to the large intestine - the colon – suggesting the condition is gut-related.

Infantile colic occurs in breastfed and formula fed infants, in both boys and girls, it peaks around 6-8 weeks of age and fortunately resolves itself by 3-4 months of age – meaning that over time it passes.

No one knows what causes infantile colic but it affects approximately 15-40% of babies.

There is a criteria to help health professionals diagnose colic – known as the Wessel Criteria – ‘paroxysms of crying episodes, lasting for more than three hours per day, for three or more days per week, for three or more weeks – sometimes referred to as the 3 x 3 x 3 rule.

Secondly, why does it matter?

The risks association with infantile colic are serious. It can lead to parental exhaustion, post-natal depression, and Shaken Baby Syndrome – a condition that leads to brain damage in babies and can be fatal. In addition to the already mentioned risks, for mothers who are able to breastfeed the biggest risk of infantile colic is that they stop breastfeeding. Infantile colic is an age-old problem that is complex and very difficult to manage because there are many factors to consider, and it is essential to first rule-out any underlying illness. It is no surprise then why this is a difficult condition to treat.

What are the treatment options?

Families managing a baby with infantile colic are often desperate to find a solution, and, therefore willing to consider most treatment options. However, there is a wide spectrum of treatment options, most of which are backed by very little sound-scientific evidence or no evidence at all. They may be behavioural in nature, e.g., baby massage, swaddling and/or rocking, and for the mother, meditation, massage and/or exercise; medication, supplementation or herbal remedies for the baby; or dietary therapies – i.e., changing the mother’s diet if infants are breastfed or changing the baby’s diet if they are formula-fed.

The most common treatment option that families tend to try are dietary therapies, however, to-date most dietary studies have been conducted in formula-fed infants. In breastfed infants, one of the most common strategies is for breastfeeding mothers to remove ‘gassy’ foods from her diet. These include foods such as onion, garlic, cabbage, cauliflower and legumes/pulses – all of which are high in FODMAPs. This is an ancient approach that to-date has been based on ‘old-wives’ tales and family beliefs that have been passed on from one-generation to another. This approach has been used throughout western and non-western communities and throughout developed and developing nations.

But do these old-wives tales and ancient-beliefs hold any merit?

Stay tuned for part 2 - next week.

In Part 2, the two studies that explored the effects of removing gassy foods in the maternal diet on infantile colic symptoms will be presented.

Abdallah, E., & Elneim, A. (2014). Dietary habits during the postpartum period among a sample of lactating women in Sudan. Journal of Nursing and Health Science, 3(1), 1-6. 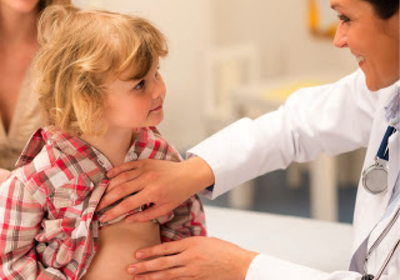 IBS and FODMAPs in Children

Evidence for the use of the low FODMAP diet in children