A dietitian’s day on a plate - part 1

A dietitian’s day on a plate - part 1 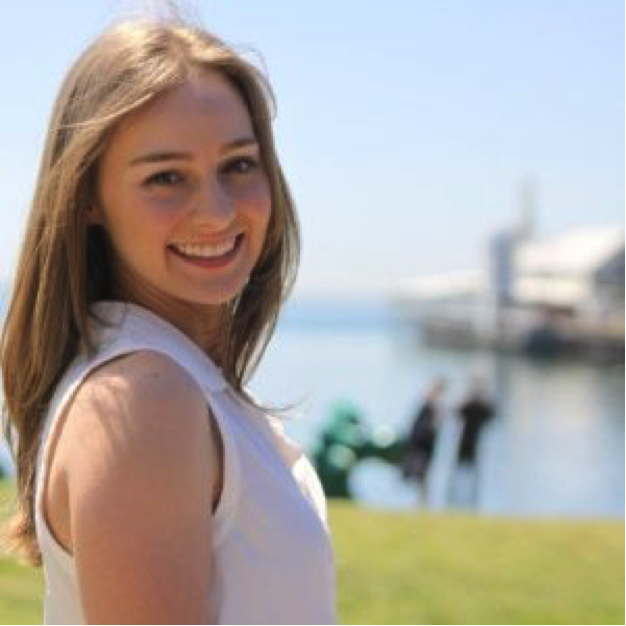 As someone who has struggled with IBS for many years, I was relieved when I found out about the low FODMAP diet. Throughout my high schooling, I thought that having an upset stomach was “normal” and constantly feeling tired and like my head was in a giant cloud was just me being a typical teen. It wasn’t until I went to University that firstly, I realised these symptoms were not normal and secondly, I began to suspect that the symptoms may have been triggered by dietary factors.

I subsequently underwent testing to rule out serious illnesses, including coeliac disease, all of which came back negative. As a last resort, my GP suggested I have a breath tests to check my tolerance of lactose and fructose. When I found that I malabsorbed both sugars, my GP then gave me a list of all fructose and lactose containing foods that he found on the internet and told me to “never eat these foods”. That was the problem solved as far as my GP was concerned. Having seen this doctor for most of my schooling life, I trusted his every word and followed a very restricted diet for three years. I felt anxious when I ate out and found growing up in a family where food was at our core very difficult.  Increasingly, I felt that my highly restricted diet was difficult to follow and just not good enough for me. 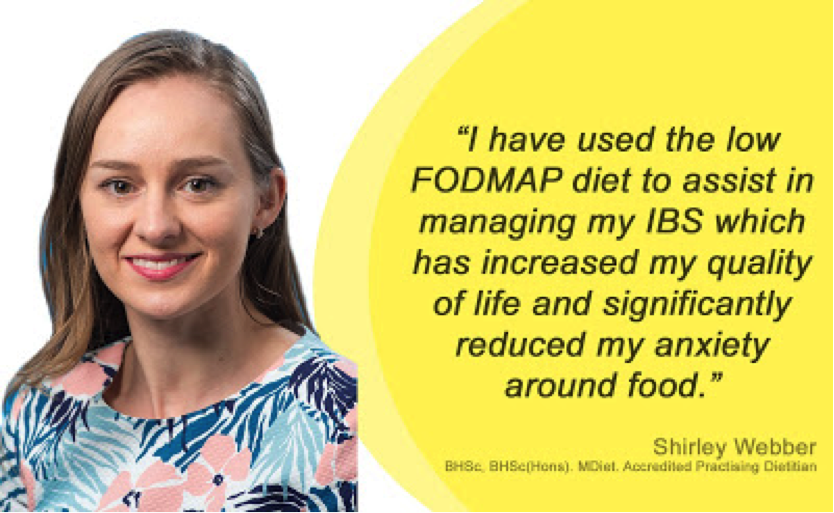 This all changed when I read a magazine article about research into diet and gut health. This article sparked my interest in dietary research and health. At a similar time, my dad discovered that he had the same food intolerances as I did and after consultation with a dietitian, we became aware of the low FODMAP diet. Importantly, we discovered that foods should not be restricted for life, but rather reintroduced slowly to identify tolerance to specific FODMAPs. Over the next two years, I gradually tested my tolerance to new foods, reintroducing foods I was previously “not allowed”. This saw me find a much healthier diet that I could happily live with.

My personal interest in nutrition and food intolerances grew to the point that I decided to do further post graduate studies in Dietetics to better understand the complexities of food intolerances.

So now you have my personal IBS story. Next week I will give you an idea of what I eat to keep myself healthy and my symptoms at bay…a dietitian’s ‘day on a plate’. 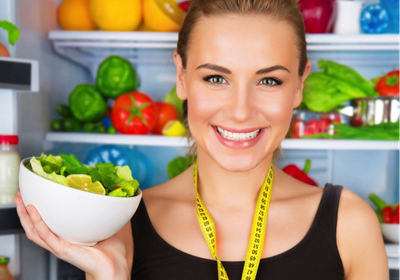 A dietitian’s day on a plate - part 2 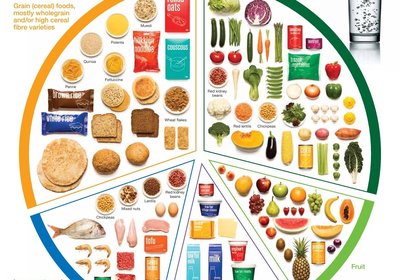 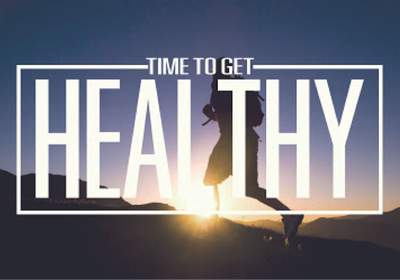